Morning on the Danube

In 1824, Schubert received a very specific commission that left him little room for manoeuvre. His patron had commissioned a work, asking him to draw inspiration from Beethoven's Septet Op. 20, which at that time was very popular amongst large circle of amateur musicians in Vienna. Furthermore, he had a limited amount of time to compose and deliver his new work; keeping Beethoven's instrumentation, but adding a second violin whilst maintaining the order of the movements.

Despite all this, his Octet in F major far exceeds the duration of the Beethovenian model with a performance time of over an hour. It is one of Schubert's most expressive works, whose surface joviality struggles to conceal the immense melancholy that is the hallmark of this sick and tormented young man's expressiveness. The extraordinary profusion of ideas is dominated by anxiety, suffering and pain of living that sounds like a cry for help.

First performed on 16 April 1827, less than a month after Beethoven's death, it was not until 1875 that a complete edition was published, allowing it to conquer the world almost fifty years after the death of its unfortunate author. 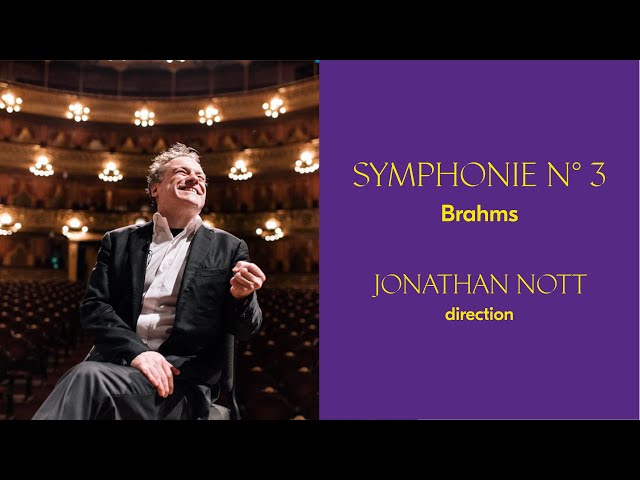