Francesco Piemontesi is a pianist of exceptional refinement of expression, which is allied to a consummate technical skill. Widely renowned for his interpretation of Mozart and the early Romantic repertoire, Piemontesi’s pianism and sensibility has a close affinity too with the later 19th century and 20th century repertoire of Brahms, Liszt, Dvořák, Ravel, Debussy, Bartók and beyond. Of one of his great teachers and mentors, Alfred Brendel, Piemontesi says that Brendel taught him "to love the detail of things".

At the beginning of the 2020-21 season, Piemontesi made his debut with the Berlin Philharmonic and Lahav Shani, in a concert that was streamed on live on the orchestra's Digital Concert Hall platform. The Berliner Zeitung described Piemontesi as offering "a captivating story in constantly changing colors". Piemontesi also performs chamber music with a variety of partners including Leif Ove Andsnes, Yuri Bashmet, Renaud and Gautier Capuçon, Stephen Kovacevich, Heinrich Schiff, Christian Tetzlaff, Jörg Widmann, Tabea Zimmermann and the Emerson Quartet. In solo recital, he has appeared in many prestigious venues including London’s Wigmore Hall, Amsterdam Concertgebouw, Berlin Philharmonie, Zürich Tonhalle, Vienna Konzerthaus and Musikverein, Carnegie Hall and Avery Fisher Hall in New York and Suntory Hall Tokyo.

In the 2018-19 season Piemontesi released the album Liszt: Deuxième Année from Années de Pelerinage and St François d'Assise: La prédication aux oiseaux, as well as 'Première année: Suisse' and St. François de Paule: marchant sur les flots, combined with a documentary by French filmmaker Bruno Monsaingeon, a double CD and DVD for Orfeo. In 2019-20, he released Schubert Last Piano Sonatas with Pentatone, includes Piano Sonatas Nos. 19 and 20. Prior recordings include Mozart Piano Concertos Nos. 25 and 26 with the Scottish Chamber Orchestra and Andrew Manze on Linn, and for Naïve he has recorded Debussy Préludes, Mozart solo piano works and Schumann and Dvořák Piano Concertos with the BBC Symphony Orchestra and Jiří Bělohlávek.

Born in Locarno, Francesco Piemontesi studied with Arie Vardi before working with Alfred Brendel, Murray Perahia, Cécile Ousset and Alexis Weissenberg. He rose to international prominence with prizes at several major competitions, including the 2007 Queen Elisabeth Competition, and between 2009-11 he was chosen as a BBC New Generation Artist.

Since 2012, Piemontesi has been the Artistic Director of the Settimane Musicali di Ascona. 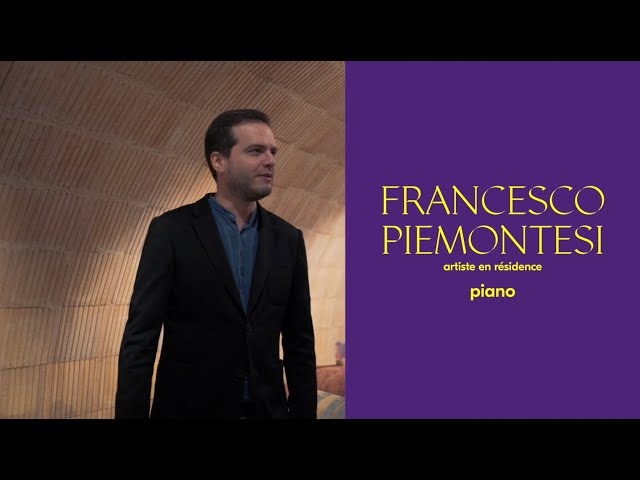 Francesco Piemontesi presents his season at the OSR (French only) 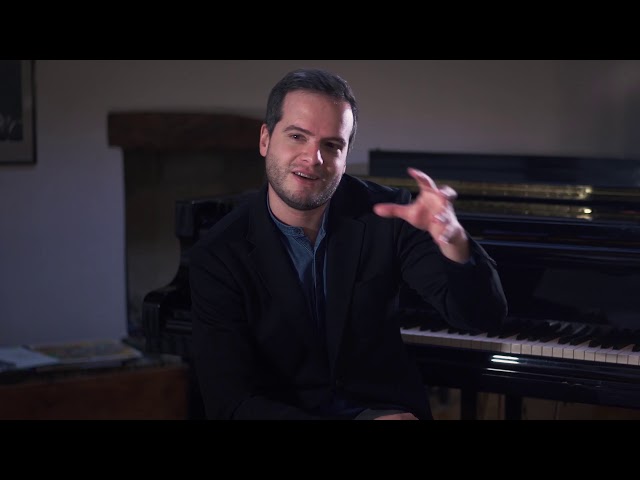 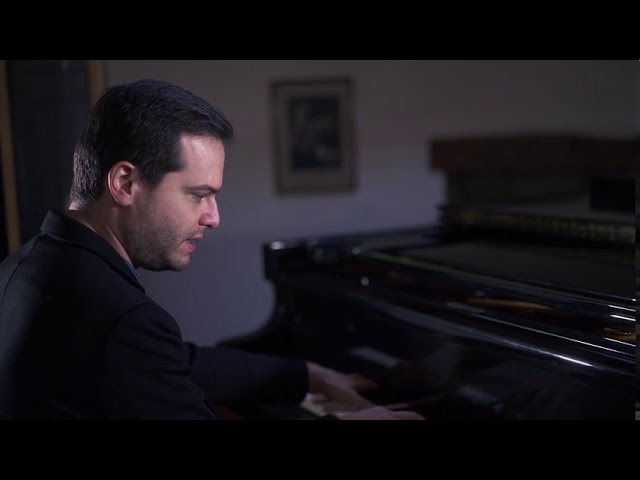 Yann Robin is one of those rare contemporary composers who seems to conceive their creation (however intense, demanding, enigmatic it may be) as a privileged occasion to communicate with the public. After having already completed a three-year residency with the Orchestre National de Lille, he was hosted by the OSR for the 2019-20 season, creating the opportunity for the public to join him in discovering works charged with telluric energy and a profound sonorous poetry.

As the OSR's first composer-in-residence, Yann Robin delivered two of his works during the season, before arrival of the global COVID-19 pandemic. He seeks to push the limits of technique to create new sonorities, inducing new sensations in the listener.

Works by Yann Robin performed by the OSR :

Following the anouncements by the conferation on 28th October, we are obliged to cancel our concerts for the month of November.
Please see our COVID-19 page for information on the cancelled concerts, and your options regarding refunds.

Discover the Cité de la Musique project through a traveling exhibition that will be visible in different districts of Geneva from September 2020 to May 2021.

The exhibition, organized in close collaboration with the City of Geneva, will be accompanied by concerts given by the students of the HEM and the musicians of the OSR.