Solemn Vespers of the Confessor in C major K. 339

Magnificat, for mixed choir a cappella

When he composed Lux Aeterna in 1966, György Ligeti wanted to fuse the text and the music into a harmonic haze that deliberately leaving the words unintelligible. He also eliminated the consonants at the end of certain words in order to better manipulate the timbres. The intense and mysterious expression emanating from his piece did not go unnoticed by the world of cinema; most notably director Stanley Kubrick used it in his film 2001: A Space Odyssey, making Ligeti's music famous overnight.

Meanwhile, Mozart was a dashing 17-year-old when he composed his famous and virtuosic Exsultate Jubilate for the castrato Rauzzini whom he had discovered in Italy. Dating from his time in Salzburg, the Solemn Vespers of a Confessorcontain some of his most inspired writing, such as the masterful Fugue in D minor of the Laudate pueri, anticipating the Requiem he would go on to write, or the Laudate dominum for choir and soprano, which remains one of the most luminous melodies to have emerged from his genius. 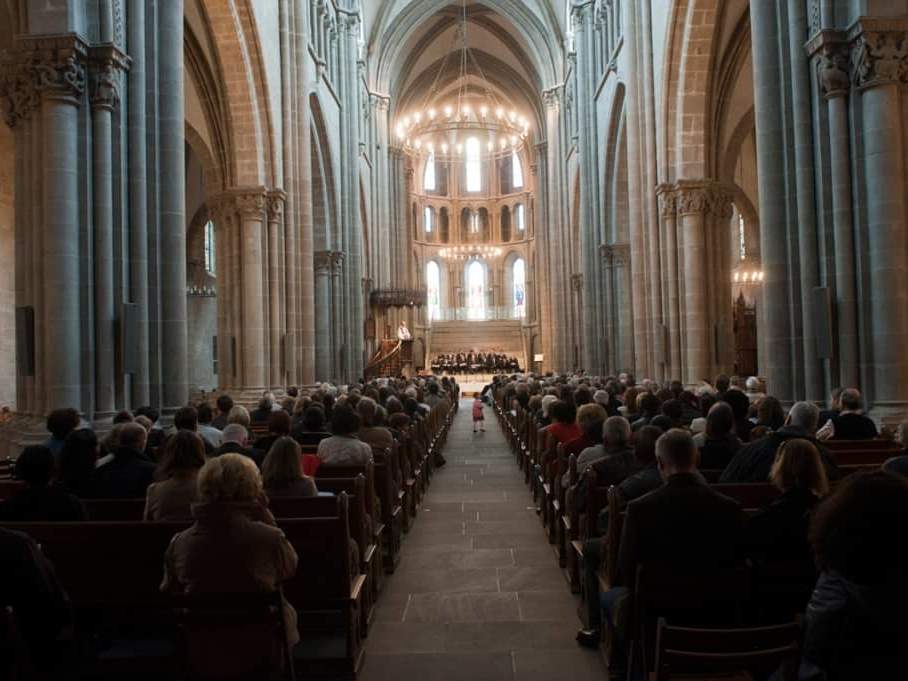 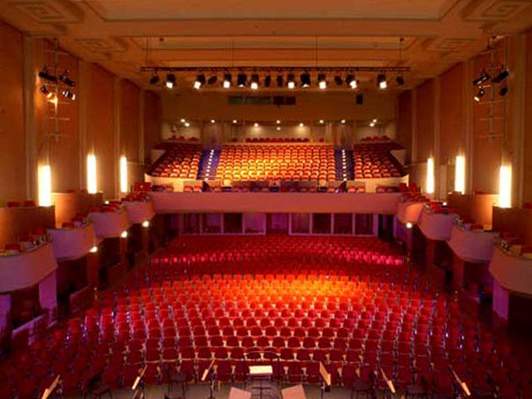