From the Thames to the Volga

Who hasn't whistled the theme from the film Bridge on the River Kwai? Its British author, Malcolm Arnold, was the principal trumpeter of the London Philharmonic Orchestra before devoting himself exclusively to composition. His music is accessible and popular, combining jazz, folk and popular music. This well-known Brass Quintet, composed in 1921, is considered the beginning of the two-trumpet, horn, trombone and tuba (or bass trombone) formation, with a virtuoso part for the latter.

Born on the banks of the Neva in St. Petersburg, Victor Ewald was an engineer by profession, and practised music in circles of enlightened amateurs, as was common in tsarist Russia. He wrote four brass quintets with themes inspired by Russian folklore.

Finally, we hear the satirical and scathing side to Shostakovich in these arrangements for brass quintet, including his Suites for jazz orchestra and extracts from his ballets The Bolt and The Golden Age. 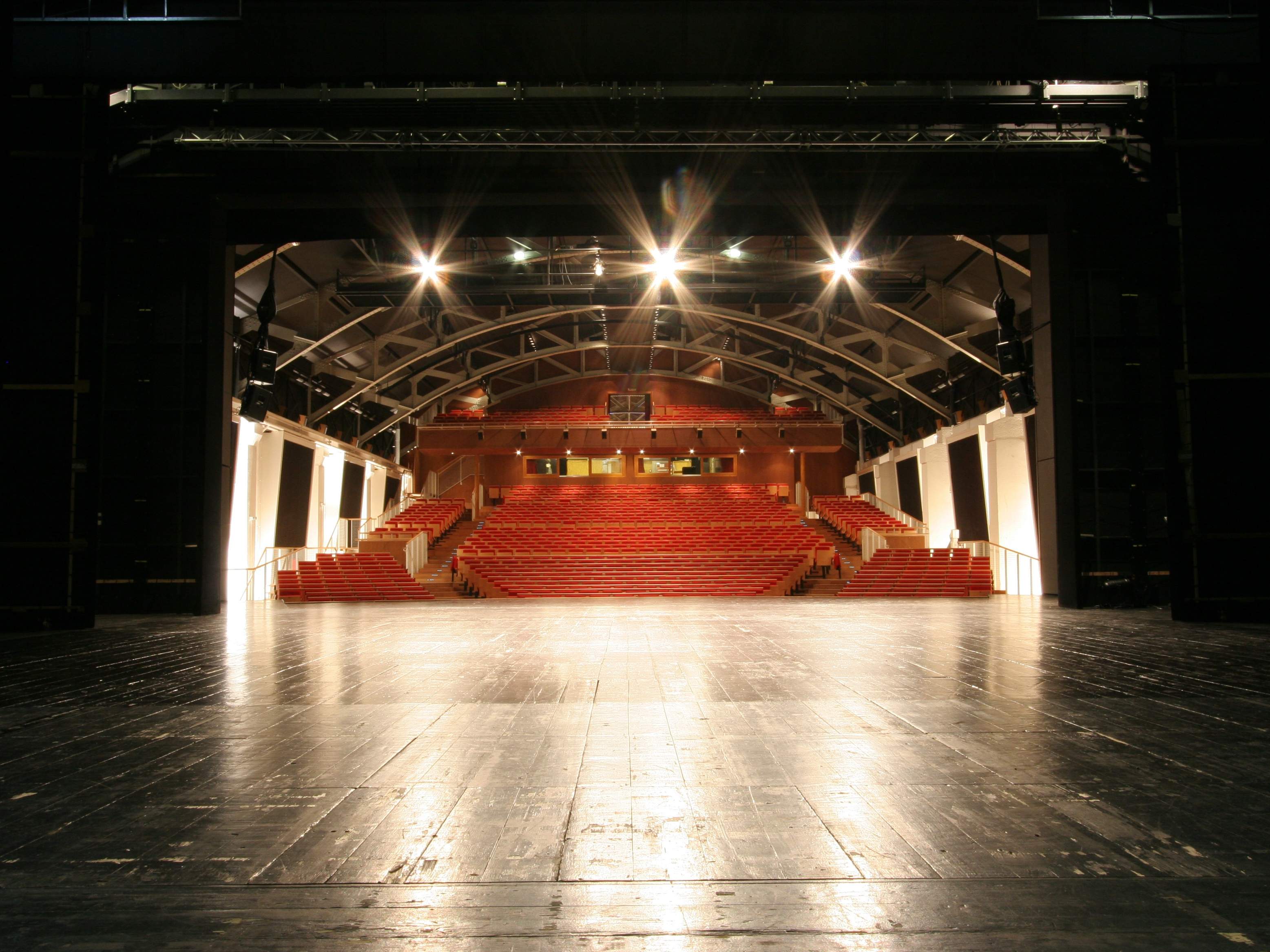 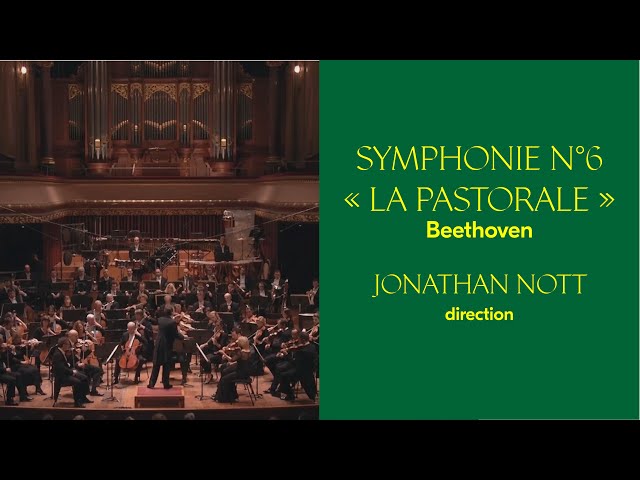