Nourished by the science fiction literature and horror films that have always fascinated him, French composer Yann Robin will finish his 2019-20 residency, with a postponed performance of Shadows III, a concerto for string quartet and orchestra commissioned by the OSR. This new work is a continuation of his Shadows cycle, representing an extension and recontextualization of its main elements.

The climax of Richard Strauss's opera, the Dance of the Seven Veilsfrom Salome, fascinates us with its orientalist tones and its strong sensuality bathed in a particularly lush orchestration.

Composed at the very end of his life during his exile in Switzerland after the Second World War,  Richard Strauss's Vier letzte Lieder form the sumptuous farewell of an old man to his culture, to his work and to his life. This cycle, with its overwhelming twilight beauty, has been a favourite with singers and audiences since its posthumous premiere in London in 1950. 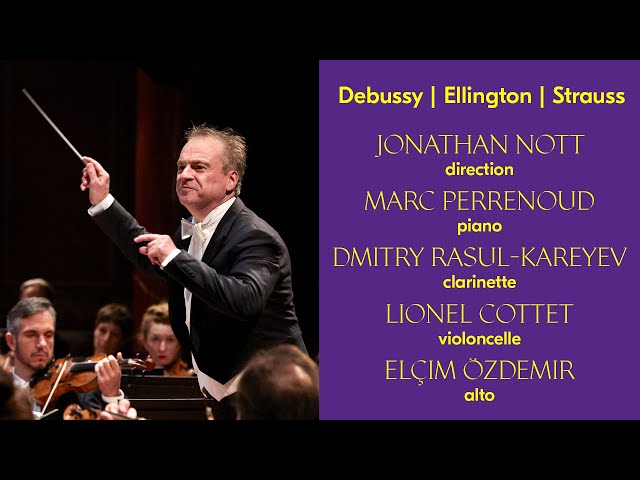