Concerto for cello and orchestra in A minor op. 129

Three artists surround the loving, tormented romantic that was Robert Schumann. His Cello Concerto is a kind of great lyrical poem that gives the cello voluptuous and intoxicating melodic swirls. No one has better understood the intimate character and expressive possibilities of this instrument, which here dialogues with the orchestra with a chamber music spirit.

What a contrast to the Feu d'artifice from a very young Stravinsky, his composition still illuminated by the scintillating orchestration of his teacher-mentor, Rimsky-Korsakov.

Like an etching by Callot, this Alborada del gracioso (The Jester's Aubade*) is a charged and tasty portrait of an old beau courting a proud Señora. It allows Ravel to display his sense of orchestration and grating irony.

Pascal Dusapin's first idea was to write an opera based on Virginia Woolf's novel Waves, and then he thought of a dialogue between the organ and the orchestra. An international commission, Waves premiered in Hamburg on 26 January 2020 and is, according to the composer, a creation of "surface movements" and a true "technique of forms".

* An aubade is a morning love song or a song of lovers separating at dawn (as opposed to a serenade, performed in the evening) 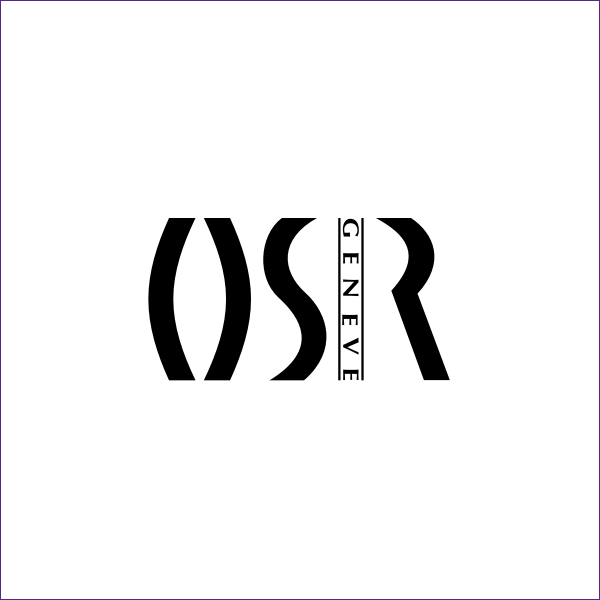