The Orchestre de la Suisse Romande visits the Janáček Theatre in Brno for the first time in its history. The evening marks a grand occasion, where together with the Grand Théâtre de Genève, the ensembles will perform the aforementioned opera in the city where it was premiered.

Premiered in Brno in 1921, the opera Katia Kabanova is based on Alexander Ostrovsky's drama The Storm and reflects Janáček's enduring obsession with Russian literature. It also opens a window into the composer's soul, written for Kamila Stösslová, the woman who became his muse during a final decade of unbridled creativity. Janáček, who lived in Moravia and was unhappily married, felt close to his heroine, who longed to escape her dreary provincial home and loveless husband, Tichon. Witnessing the carefree life of Varvara and Váňa, Katia engages in a disastrous adulterous relationship with Boris. Dreams of freedom and torrid nights on the Volga bring out music of stunning beauty from Janáček's pen. Swelled by the orchestra, it provides a striking contrast to the brutal world that forces Katia to drown.

The Orchestre de la Suisse Romande, led by the conductor and principal guest conductor of the Czech Philharmonic, Tomáš Netopil, will be in the pit of the Brno Opera House as part of the co-production with the Grand Théâtre de Genève. 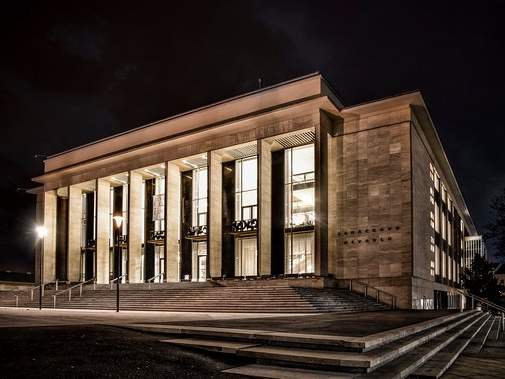 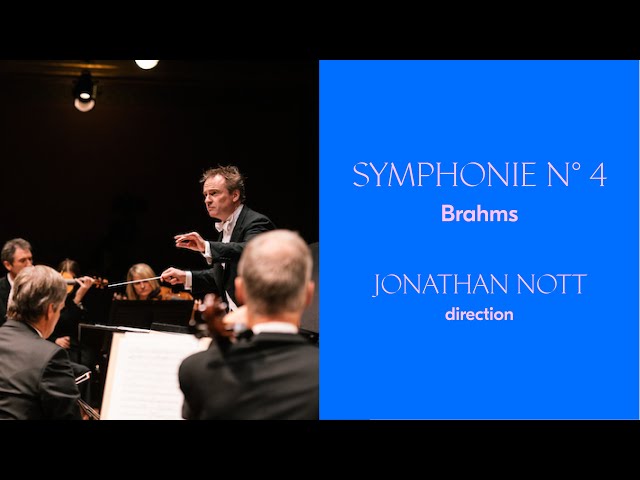