Concerto for piano and orchestra No. 3 in D minor op. 30

The final part of the OSR's Northern European tour takes it to the brand new Isar Philharmonie (completed in 2021) in Munich, and to the Berlin Philharmonie.

Arthur Honegger was a man of his era; he loved speed, beautiful cars and sports. Last season the OSR gave a glorious performance of his first symphonic poem, the famous locomotive Pacific 231. For this season, we give homage to Rugby (Symphonic Movement No. 2), premiered by Ernest Ansermet in Paris in 1928. This detailed rhythmic study – true to the precision of the Swiss composer - illustrates the vivacity and improvised nature of a rugby match.

Rachmaninoff was one of the great pianists of his time. Intent upon conquering America as both composer and soloist, he wrote his famous Concerto No. 3 in D minor and performed it in New York with Gustav Mahler.

We know the anecdote: disappointed by Bonaparte who became Napoleon I, Beethoven tore up the dedication in his honour. From then on, his Eroica Symphony celebrated the greatness of a hypothetical great man while opening the great double doors to Romanticism in music. But how hard it is to be understood as a pioneer! The work was initially deemed to be dull, endless and disjointed... 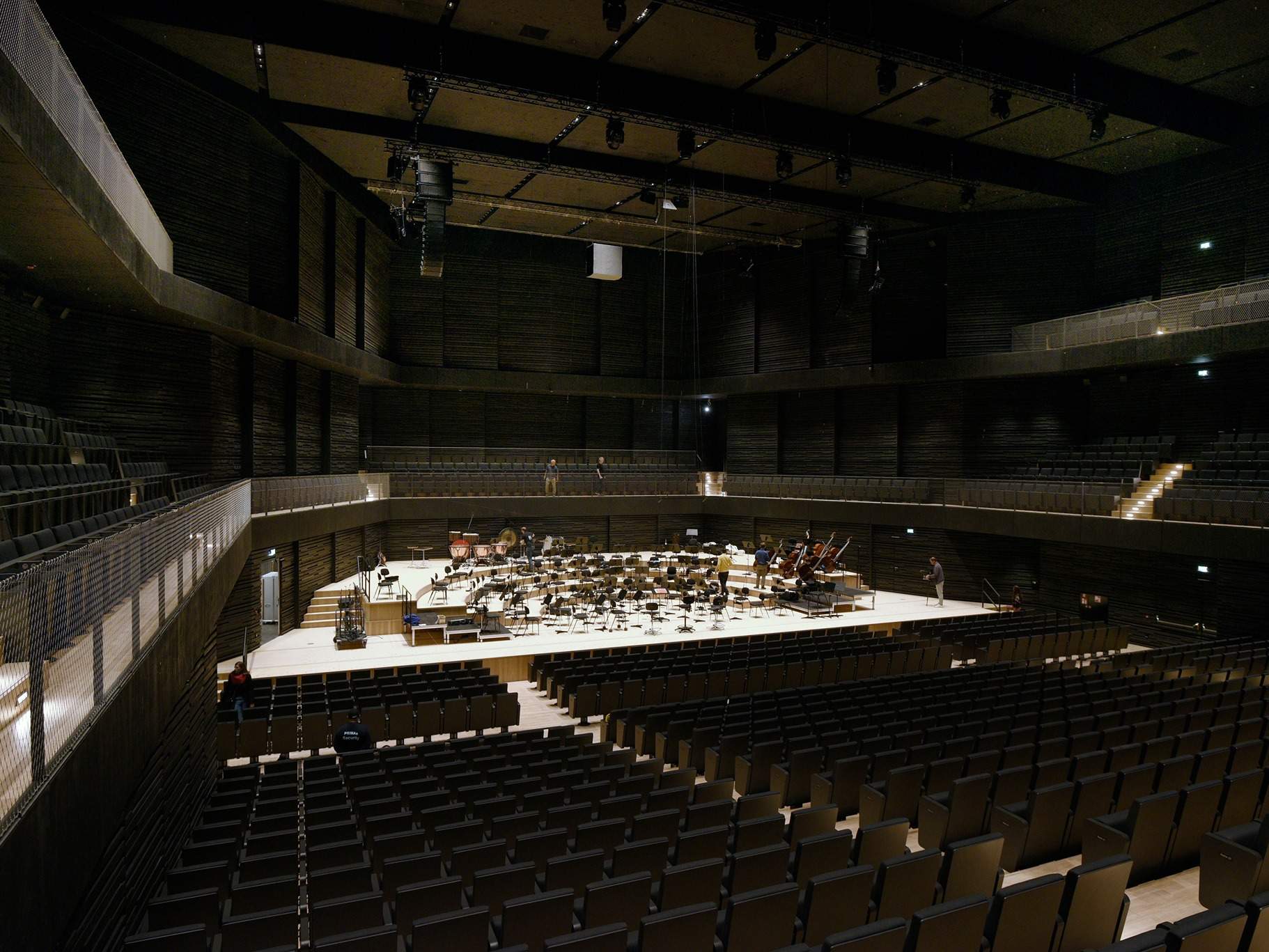 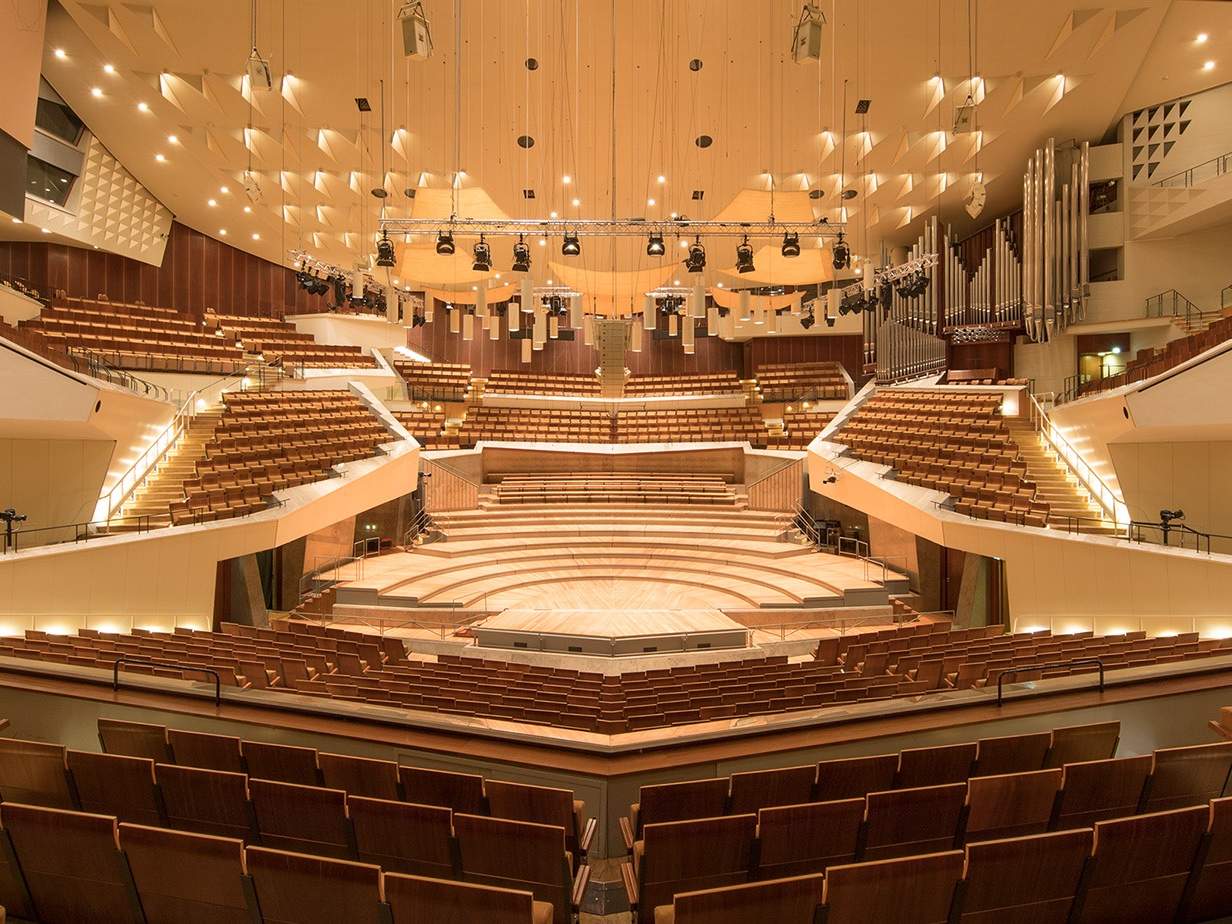