Despite the light shower risk, tonights concert will go ahead as planned! We look forward to welcoming you! Online ticket sales are now closed: tickets will go on sale at Genève-Plage from 19h30.

A silent film with Harold Lloyd, music by Carl Davis (1923)

Who doesn't remember this bespectacled character hanging dangerously over the void from the clock of a Los Angeles skyscraper?

This image has been thrilling audiences since 1923, with the ingenious Harold Lloyd portraying the modern guy striving for success in the big city in Safety Last! His bare-handed climb up a building is a shining epitome of the period. Filmed at a time when special effects did not exist, this film is nevertheless filled with moments of gripping suspense!

English composer Carl Davis wrote the score for Safety Last! in 1989 to replace the original music that had been lost. His new score, perfectly synchronised with the carefully restored film, finely accumulates allusions to the dances of the Roaring Twenties: foxtrot, charleston, slow waltzes and the jazz bands of the time. It requires about twenty musicians with a preponderant place for winds, woodwinds and, of course, the saxophone, the jazz instrument par excellence. Certain sound effects suggested by the images of the film are often accentuated by the music of Carl Davis, to bring to life the silent film in his own way. 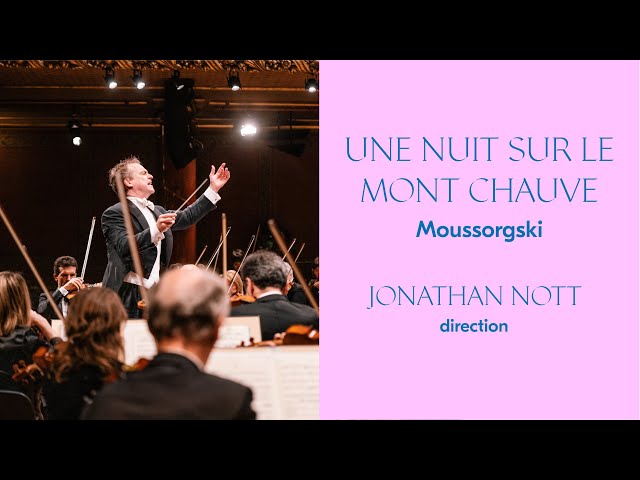