A NEW PRESIDENT FOR THE OSR BOARD

The Foundation of the Orchestre de la Suisse Romande (FOSR) is pleased to announce the election of Charlotte de Senarclens as the new President of its Board as of 1 July 2021.

The Board of the FOSR and its staff express deep gratitude to Olivier Hari for his unwavering commitment since taking office in July 2017. Under his presidency, the FOSR has celebrated 100 years of existence and has modernised its structure. The thorough reorganisation of the governance structure and the revision of the statutes but are some examples. Furthermore, the Board recently extended the contract of Maestro Jonathan Nott and is preparing to sign, in a few days, a new tripartite agreement with the Geneva authorities for the next four years. Mr Olivier Hari will leave his post leaving a Foundation in excellent artistic, administrative, and financial health, looking to the future.

Charlotte de Senarclens was elected within the framework of a recruitment process governed by the statutes and organizational regulations of the FOSR. A nomination committee was set up as soon as the current President, Mr Olivier Hari, announced his decision not to serve a second term. This committee, headed by the Vice-President of the FOSR, interviewed Mrs Charlotte de Senarclens, who had applied for the post.

In its meeting of Tuesday 20 April 2021, on the recommendation of the nomination committee and following a hearing and discussion within the Board, its members unanimously elected Mrs Charlotte de Senarclens to the post of President of the Foundation of the Orchestre de la Suisse Romande from 1 July 2021 until 30 June 2024.

Charlotte de Senarclens has been an active member of the Board as well as of the former advisory office of the Board since she joined in 2017. In recent years, she has successfully concentrated on fundraising and has served the FOSR on several important committees. Her perfect knowledge of the OSR, her strong sense of institutional values, her stance in favour of an orchestra for all, and her dynamic personality, among others, convinced the Board of Trustees to elect her as the future President of the FOSR.

"I feel both honoured and delighted that the Board has entrusted me with the mission of chairing the FOSR.  I am looking forward to devoting my time and energy to this Orchestra that I love so much and to contribute through my commitment to its influence and reputation." - Charlotte de Senarclens 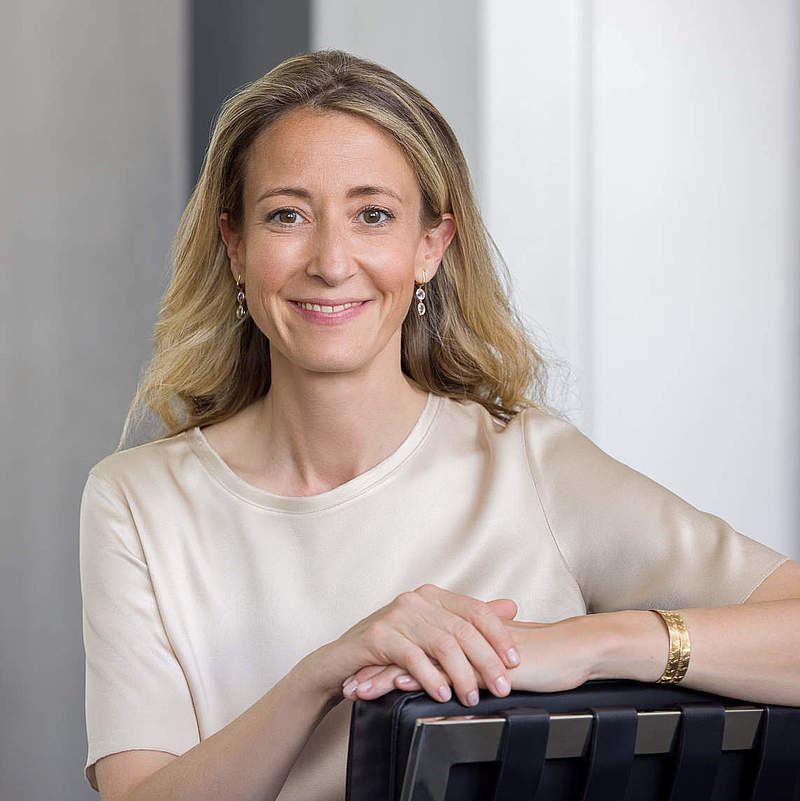 John Fiore conducts Nora Cismondi, Oleg Kaskiv and the OSR in this latest recording on the Claves label.

Featuring works by Schoenberg, Messiaen and Ravel, linked by an American story ... 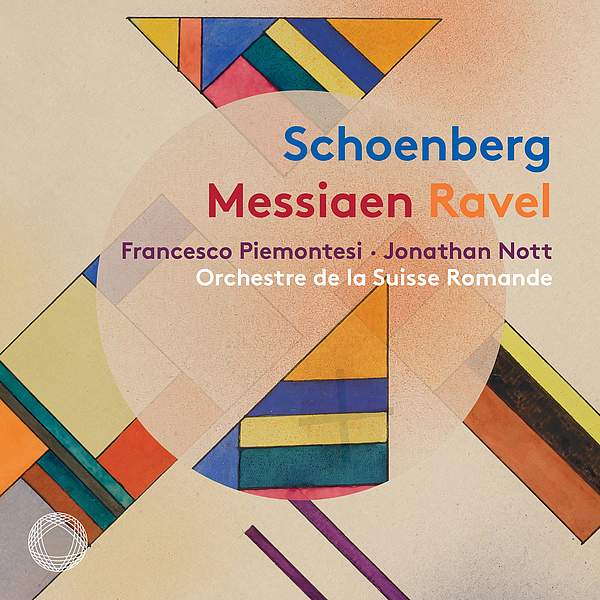