The Fondation for the Orchestre de la Suisse Romande and Maestro Jonathan Nott renew their collaboration!

GENEVA, 22 FEBRUARY 2021 - Mr Olivier Hari, Chairman of the Board of the FOSR and Mr Steve Roger, General Manager, are delighted to announce that Mr Jonathan Nott has accepted to renew his engagement as Music and Artistic Director of the Orchestre de la Suisse Romande from 1 September 2021.

The special connection between the musicians of the Orchestre de la Suisse Romande and their Maestro begin in 2014 as Jonathan Nott appeared as guest conductor for a performance of Gustav Mahler's Seventh Symphony. This very promising first engagement led to his appointment as Music and Artistic Director of the OSR, taking up his duties in January 2017.

Since then, a magnificent and fruitful collaboration, based on a strong relationship of trust, has continued and the OSR is ready to rise to future challenges.

« I am delighted with the extension of the collaboration with the OSR. In this past year alone, we have worked on numerous new projects, offering music to the lives of people in Geneva and far beyond. I am excited to continue this journey with our musicians and partners; to be a source of musical inspiration for our region, and to serve as its musical ambassador abroad, be it on tour, or online! »
Jonathan Nott, directeur musical et artistique

Future projects include the release of his second album at the head of the OSR in May with PENTATONE: Arnold Schoenberg’s Pelléas et Mélisande and Notts own arrangement; Pelléas et Mélisande, Suite symphonique by Claude Debussy. Jonathan Nott thus continues the tradition initiated by M° Ansermet with Decca of producing a wide and eclectic repertoire of recordings. A further two albums are planned for future release including various Lieder by Gustav Mahler followed by Concertos for piano with Francesco Piemontesi.

In addition to his strong presence at the head of the OSR for symphony concerts in Geneva and Lausanne, Jonathan Nott will also conduct the OSR’s extensive concert tours to Switzerland, France, Spain, Germany, Eastern Europe and Asia. At the invitation of the General Management of the Grand Théâtre de Genève, Maestro Nott will also join the orchestra in the pit for a series of productions.

Jonathan Nott and the OSR are also very excited for the "Cité de la Musique de Genève" project, which will allow the Orchestra, 100 years after its creation, to have a permanent residence in a welcoming and inclusive setting. 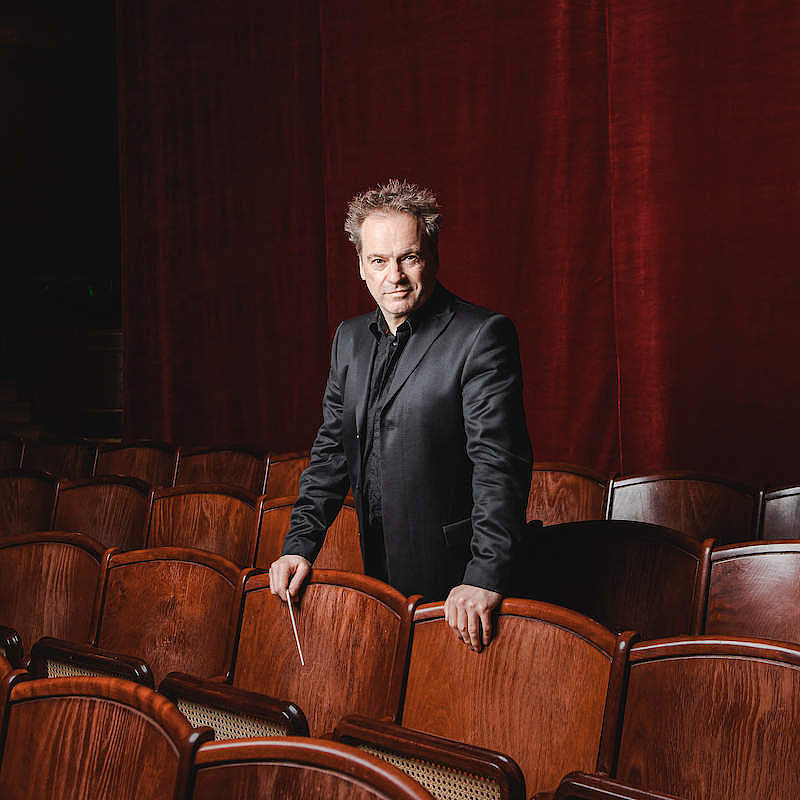 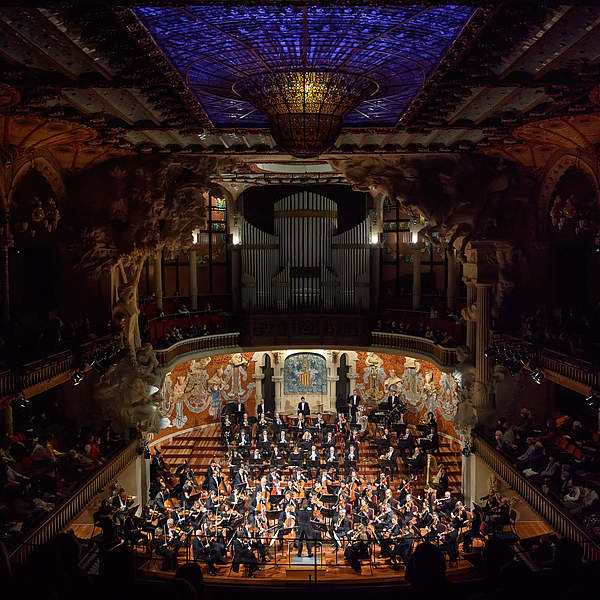 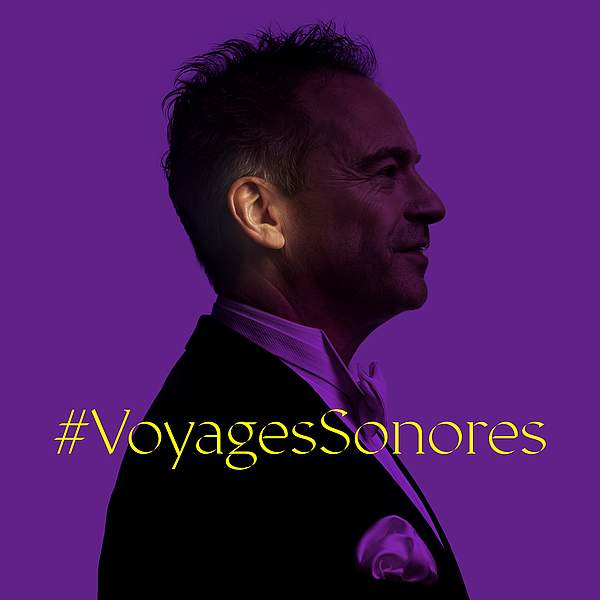