John Fiore conducts Nora Cismondi, Oleg Kaskiv and the OSR in this latest recording on the Claves label.

Impressive press coverage of one of the Orchestra's latest albums, a project produced during the pandemic!

Winner of international competitions such as the Prague Spring, the Toulon Competition, the ARD in Munich and the Sony Music Foundation Tokyo Competition in 2006, Nora Cismondi was named Classical Revelation by Adami in 2005, during the MIDEM in Cannes. After 7 seasons with the Orchestre de l'Opéra national de Paris, Nora Cismondi joined the Orchestre national de France in 2006 as principal oboe. She is a regular guest of prestigious orchestras such as the London Symphony Orchestra and the Orchestra dell'Accademia Nazionale di Santa Cecilia in Rome, as well as internationally renowned ensembles such as the Budapest Festival Orchestra, the Mahler Chamber Orchestra and the Chamber Orchestra of Europe.

"Nora Cismondi, principal oboe of the Orchestre de la Suisse Romande since 2018, brings her sensitivity and warm art to this very pleasant score."

"With three world premiere recordings, this disc is marked by a strong desire to show the more modern face of the Genevan composer."

* Translations by the OSR 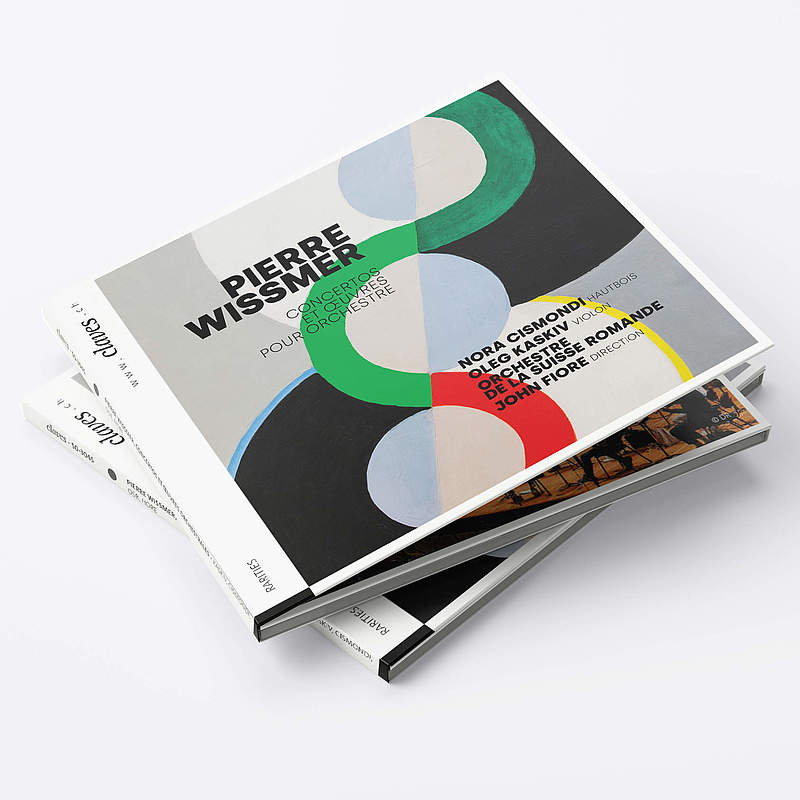 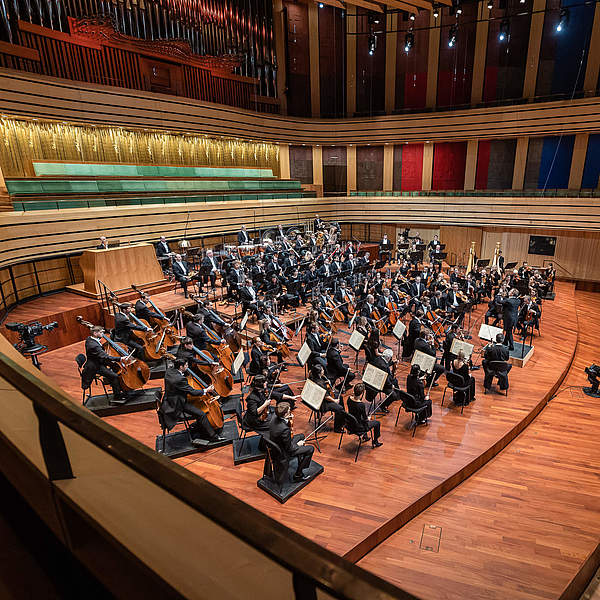 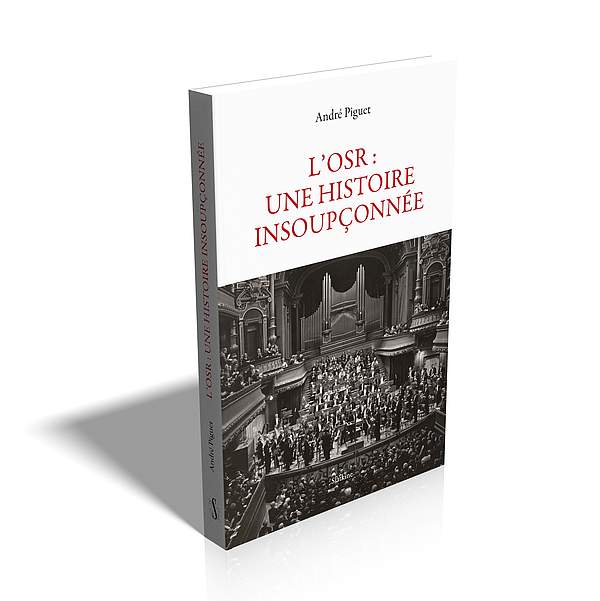