The OSR announces the second edition of it's festival in the exceptional lakeside setting of Genève-Plage.

Grab your deckchairs, beach towels and picnic hampers to savour the last days of summer at Genève-Plage with the Orchestre de la Suisse Romande. Bursting with 1930s charm, Genève-Plage now hosts the OSR for the second edition of its festival of musical evenings by the lake.

Prepare to be astounded by young piano prodigy Yoav Levanon playing the original 1924 jazz version of Gershwin’s Rhapsody in Blue, conducted by Jonathan Nott on Thursday, 26th August. For film fanatics, catch a unique lakeside screening of Charlie Chaplin’s timeless classic, The Kid. Now in its centenary year, the projection is accompanied by the OSR performing live under the baton of Philippe Béran on Friday, 27th August. Finally, let the Sirba Octet whisk you up onto your feet with Balalaïka soloist Alexeï Birioukov as our two ensembles perform traditional Russian, Romanian and Hungarian folk tunes. A festive evening to see out the summer as the sun sets over the Jura on Saturday, 28th August.  This concert is based on the Sirba Orchestra! album, released by Deutsche Grammophon in 2018.

3 magical evenings to see out the summer!

Please note that the health security measures for this concert will be communicated at a later date, according to the latest announcements from the Swiss Confederation. 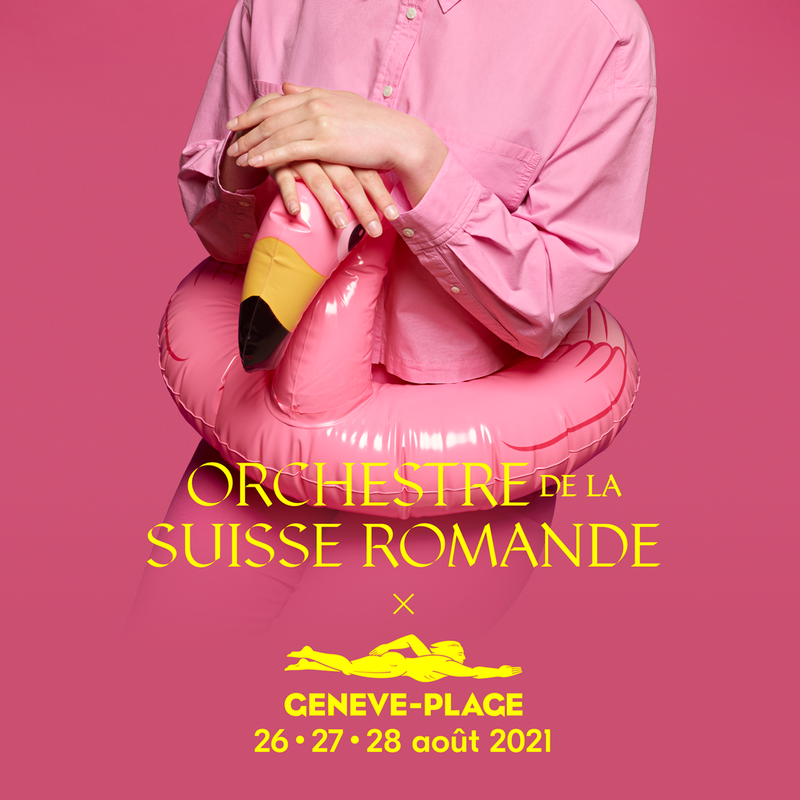 Pelléas & Mélisande in a new light 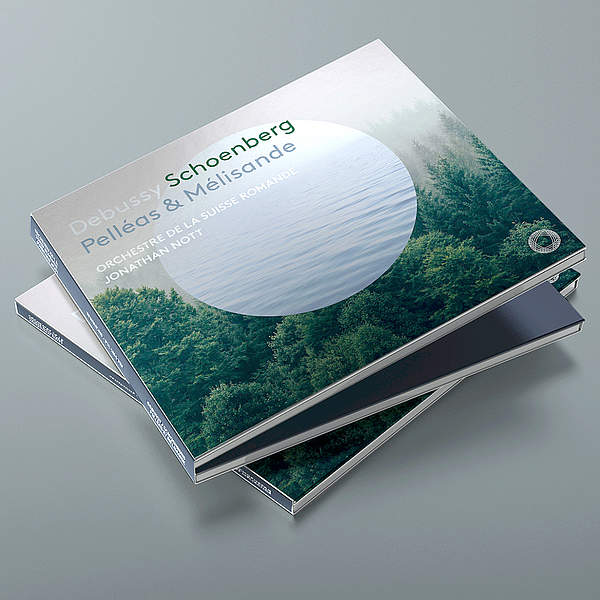 A Tribute to Armin Jordan 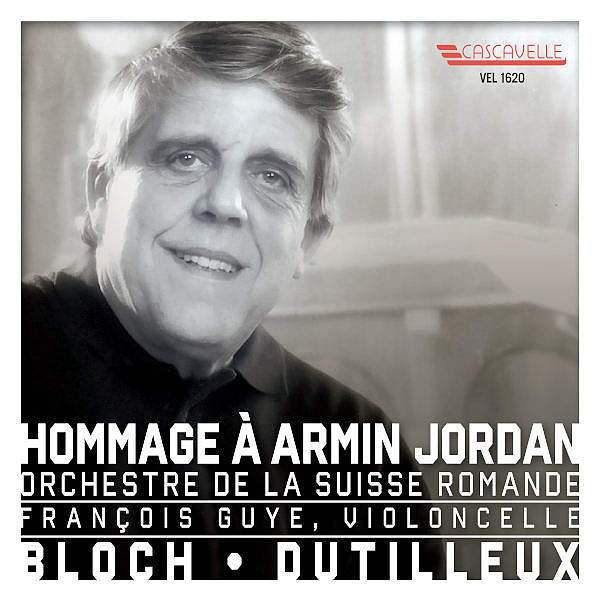