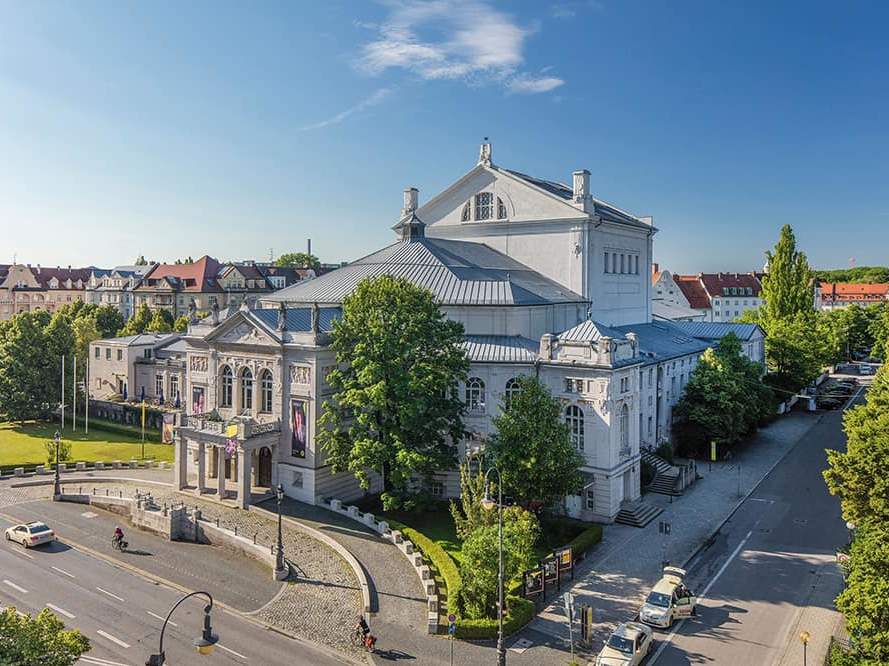 The Prince Regent Theatre (Prinzregentheater) is named after Prince Luitpold, Prince Regent of the Kingdom of Bavaria from 1886 to 1902.

The Prinzregententheater is a drama and opera theatre in Munich which opened on 21 August 1901. It was originally dedicated to the performance of Richard Wagner's operas, close to the location chosen several decades earlier for a similar project by King Ludwig II; it was inspired by the Festival Palace in Bayreuth, designed by Wagner, the difference being that here the boxes are replaced by an amphitheatre.
Unfortunately, the theatre was destroyed during the Second World War and was subsequently used by the Bavarian State Opera from 1944 to 1963. After the departure of the opera house, the hall was left to decay; a long campaign of persuasion and fundraising was necessary to launch a renovation, which was completed in 1988. More than 1000 seats are available!

Today the building is adjacent to the Bavarian Theatre Academy, founded by the director August Everding, which trains actors and directors, among others; the Academy sometimes uses the large hall, but also has a small theatre (Akademietheater). The Prince Regent's Theatre is therefore used in turn by the various musical institutions in Munich as well as by private producers, mainly for opera, dance and classical music concerts.

Every year in May it hosts the Ernst-von-Siemens-Prize, an award that honours a composer or performer for a major contribution to contemporary music.

U-Bahn: line U4 (towards Arabellapark or Westendstrasse), get off at the "Prinzregentenplatz" stop Bus: Stadbus no. 100 from the main station (Hbf. Nord) or the eastern station (Ostbahnhof) and Metrobus no. 54 from Münchner Freiheit/Lorettop

As there is no visitor parking available, we urgently recommend that you use public transport. There are two disabled parking spaces on Nigerstraße, to the right of the Prinzregententheater.

Distance to the centre : 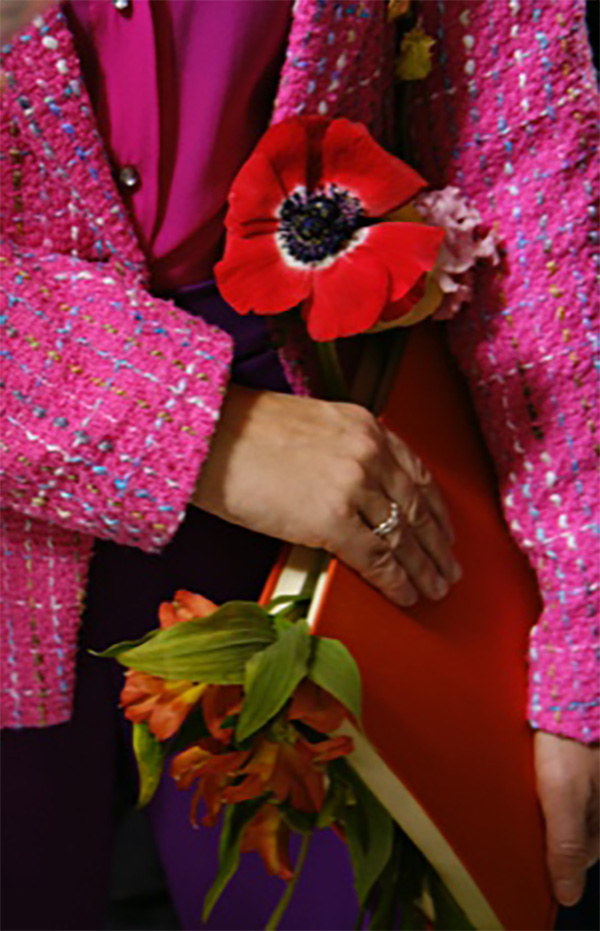