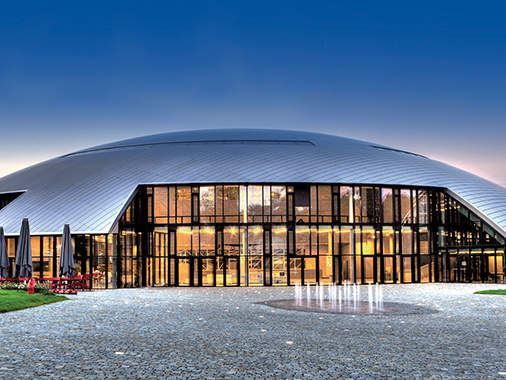 The Rosey Concert Hall is a 900-seat hall that can host concerts, plays, musicals, operas, conferences and a wide range of cultural events.

With its 183 m2 stage, state-of-the-art acoustics and attention to detail, this concert hall is an exceptional place to enjoy a moment of culture, music and art during a performance. The hall has already been fortunate enough to host groups such as the Royal Philharmonic Orchestra, the St Petersburg Philharmonic Orchestra, but also the great Hélène Grimaud, the violinist Maxim Vengerov or the clarinettist Paul Meyer. Theatre and cinema have not been forgotten with film concerts of Chaplin's films, notably the performance of the winning play of the Molières 2015: "Les Coquelicots des Tranchées".

The Rosey Concert Hall is located in the centre of the Paul & Henri Carnal Hall, a visionary and innovative building on the Le Rosey campus in Rolle (Switzerland), where students can enjoy professionally designed art and music rooms, as well as a Learning Centre designed to take teaching out of the classroom. The art of cooking has not been forgotten with a kitchen and a dining room with seating for about 50 students, allowing them to cook for their friends and family.

Finally, a 227 m2 Blackbox makes it possible to host more intimate and modern concerts and shows thanks to the complete flexibility and adaptability of the hall. The venue is much used by students who love theatre, as well as those of the school's various jazz and rock bands.

– From the West (Geneva, France…)
Take the A1 motorway towards Lausanne and exit at « 13 Rolle ». Follow Route de l’Etraz and the Route des Quatre-Communes.

– From the East (Lausanne, Montreux…)
Take the A1 motorway towards Geneva and exit at « 13 Rolle ». Follow Route de l’Etraz and Route des Quatre-Communes. 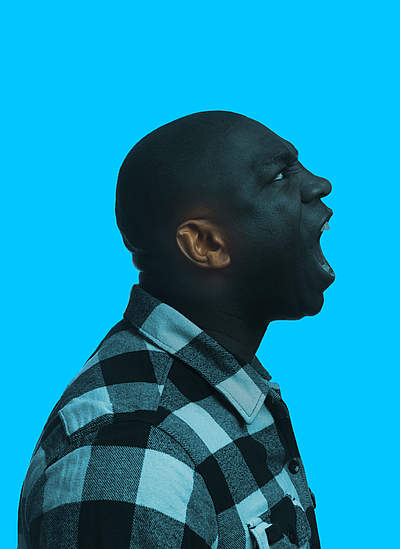