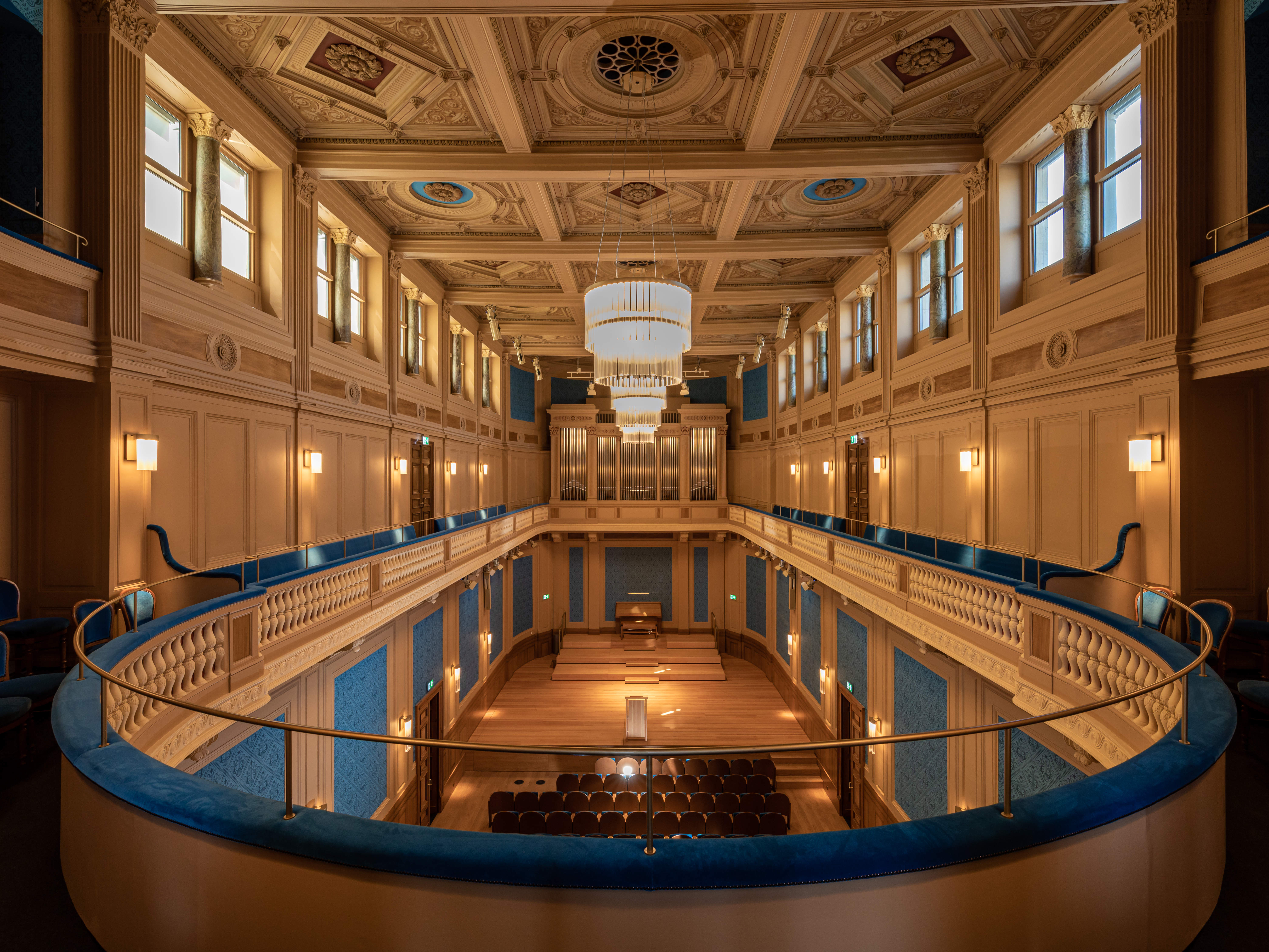 François Bartholoni, a music financier and generous patron, provided Geneva with the first Conservatory established in Switzerland, which opened its doors in September 1835.

During its first year of operation, the institution, which included Franz Liszt among its teachers, taught at the Casino de Saint-Pierre, which it occupied until 1858, before joining the famous purpose-built building on Place Neuve.

Bartholoni's goal was to develop musical taste and practice in Geneva through quality basic education; however, from the end of the nineteenth century, the educational programme increased remarkably. The virtuosity classes were created in 1900 and continued to grow, led by renowned teachers.

However, despite the focus on studies that had become professional – in 1971, the Institution was reorganised into two sections, the School of Music (also including drama classes) and the Conservatoire Supérieur, the latter integrating, from 2009, the University of Applied Sciences and Arts of Western Switzerland – the Geneva Conservatory will always remain faithful to its primary mission which, from the same year 2009,  is carried out in close collaboration with the other schools of the Confederation of Geneva Schools of Music and provides the youth of our canton with a musical and theatrical training of high quality that is constantly evolving. 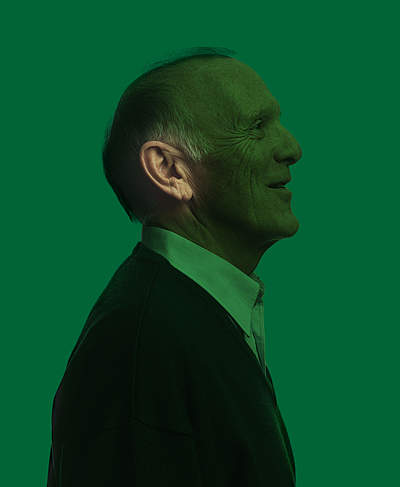