Celebrating the new year with music, the Orchestre de la Suisse Romande marks its return with the first concert of 2021.

Under the direction of Jonathan Nott, the OSR performs György Ligeti's Poème symphonique pour cent métronomes broadcast live on its various digital platforms as well as on RTS Play. The concert is given without a live audience in Geneva's Victoria Hall on Thursday 21 January 2021 at 8 pm.

György Ligeti surprises the audience with his Poème symphonique pour cent métronomes. The metronomes are placed on the organ balcony, in the stalls and around the conductor. Set off simulataneously, each one is calibrated to a different speed; finally stopping of it's own accord, bringing the piece to an end. The work is followed Johann Sebastian Bach's air Komm, süsser Tod with it's exceptional Mahlerian orchestration by Leopold Stokowski. Finally, the famous mezzo-soprano, Yvonne Naef, sings the Kindertotenlieder, a cycle of 5 poems by Friedrich Rückert, composed by Gustav Mahler. 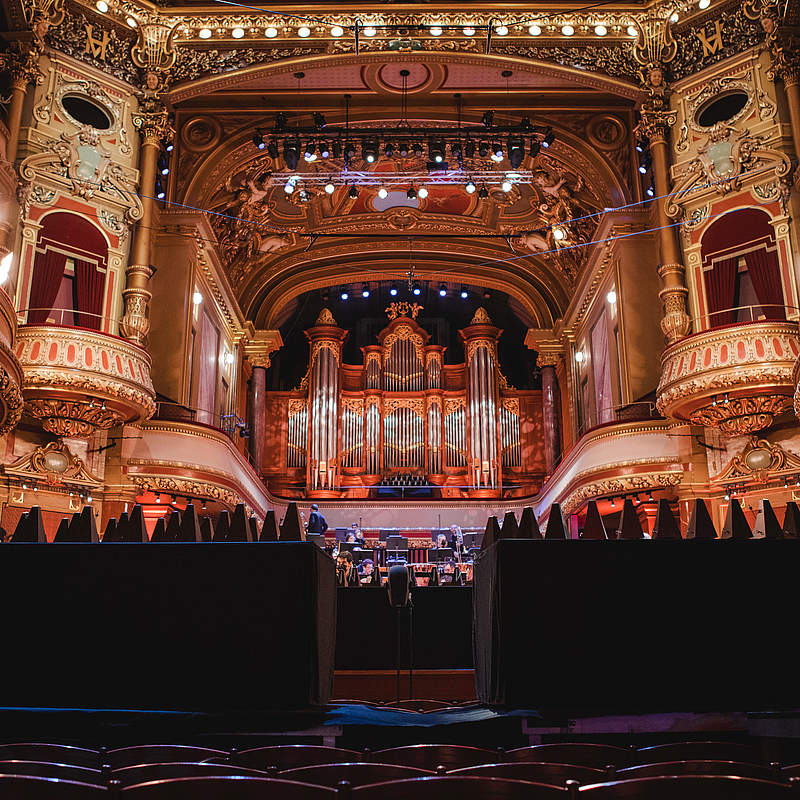 The Mandarin Oriental, Geneva offers a night in a suite with a private concert featuring a soloist from the OSR! 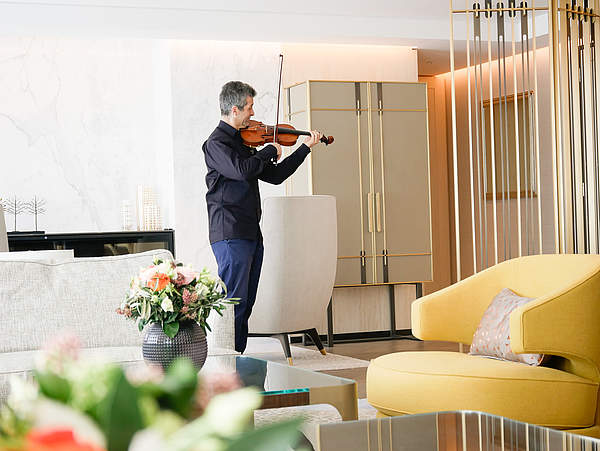 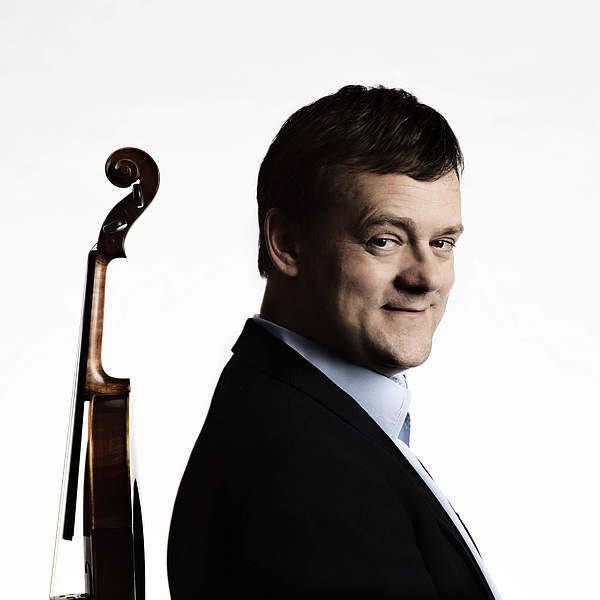